Whom Will You Serve Today 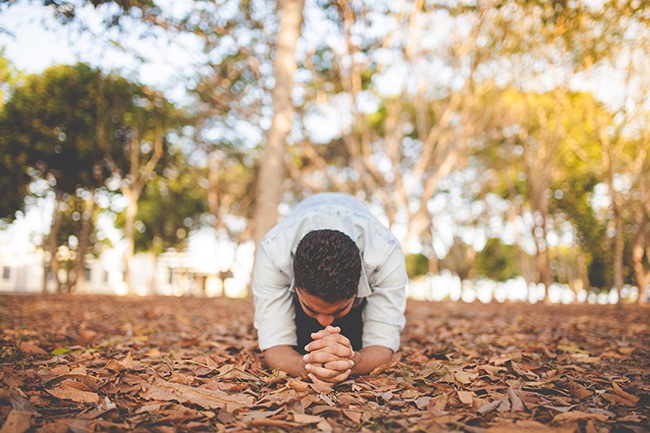 in Christian Life and Faith, Sermons, Worship And Praises

The statement “As for me and my house, we will serve the Lord” is often printed on plaques that adorn homes of Christians today. It is an affirmation of the family’s commitment to serve the Lord. Such a family’s allegiance is not an incorrect application of the text, although it had slightly different connotations in Joshua’s day.

God first made a covenant with Israel at Sinai. He explained what He required, and the people said they would do it. This type of covenant was common among vassals and suzerains at the time. The suzerain promised to protect and provide for the vassals, and the vassals would conduct themselves in such a way that they would reflect well on the suzerain. If the vassals rebelled, the suzerain would turn against them and punish them. At Sinai, the suzerain is not a human king but God himself. God told Israel what He expected of them (Exodus 20—23), and then the people committed to do it (Exodus 24).

Of course, Moses’ generation failed miserably. Not only did they make the golden calf just a short time later (Exodus 32), but they ultimately refused to enter the Promised Land, not trusting God to protect them and honor His part of the covenant (Numbers 14). As a result, that generation died in the wilderness.

After forty years of wandering, a new generation had grown up and was ready to enter the Promised Land. The book of Deuteronomy is Moses’ retelling of Israel’s history and a summary of the Law for a new generation, most of whom had not been present for the exodus from Egypt, the giving of the Law at Sinai, or the refusal to enter the Promised Land. Moses calls on Israel to follow the Lord. He says that they can choose between life and prosperity or death and destruction (Deuteronomy 30:15).

After Moses dies, Joshua leads the people in conquest and gets them established in the land. Then, as his death approaches, Joshua calls Israel together once again to challenge them to renew the covenant and confirm their willingness to serve the Lord. Like Moses, he offers them a choice. They must serve the Lord or serve the gods of the surrounding nations. (It would never have occurred to them that they could serve no gods. Everyone served a god of some sort; it was just a matter of which one.) Either way, Joshua said, they will reap the consequences of their choice. Joshua expresses his personal commitment to the Lord in Joshua 24:14–15:

“Now fear the Lord and serve him with all faithfulness. Throw away the gods your ancestors worshiped beyond the Euphrates River and in Egypt, and serve the Lord. But if serving the Lord seems undesirable to you, then choose for yourselves this day whom you will serve, whether the gods your ancestors served beyond the Euphrates, or the gods of the Amorites, in whose land you are living. But as for me and my household, we will serve the Lord.”

The people expressed their good intentions in Joshua 24:16: “Then the people answered, ‘Far be it from us to forsake the Lord to serve other gods!’”

Joshua, as head of his house, which probably meant the whole extended family of which he was the patriarch, proclaimed that he and his family would serve the Lord. In this context, he could guarantee that, while he was alive, he would not allow the worship of any other deity by anyone in his extended family. As an ancient patriarch, he could dictate what actions his family took. Obviously, he could not dictate their innermost feelings, desires, and beliefs. Keeping the covenant was largely about external actions, and probably more externally focused than most Christian families would be happy with today.

When a Christian father posts a wall hanging saying “as for me and my house, we will serve the Lord” in his home today, he is proclaiming very much the same thing that Joshua did, although he is probably thinking more of his immediate family who live “under his roof.” Christian parents have a responsibility to make sure that what goes on in the home is honoring to God and to exclude activities that are not. Christian parents would do well to remember, however, that they can only control, at most, the external actions and activities that take place in the home, and with much less authority than would have been allowed to Joshua as an ancient patriarch. They are like Joshua in that they are powerless to control what their children feel, believe, and desire. That will require loving communication of their faith to their children and, ultimately, a work of the Spirit of God to change their hearts.

“As for me and my house, we will serve the Lord” is a promise to do the best we can to make sure that everything that takes place inside the home honors God. It is also a prayer that the children raised there will follow in the faith of their parents.

Beloved choose this day whom you and your house will serve! God is waiting to hear you speak.