Moses Died and God Buried Him 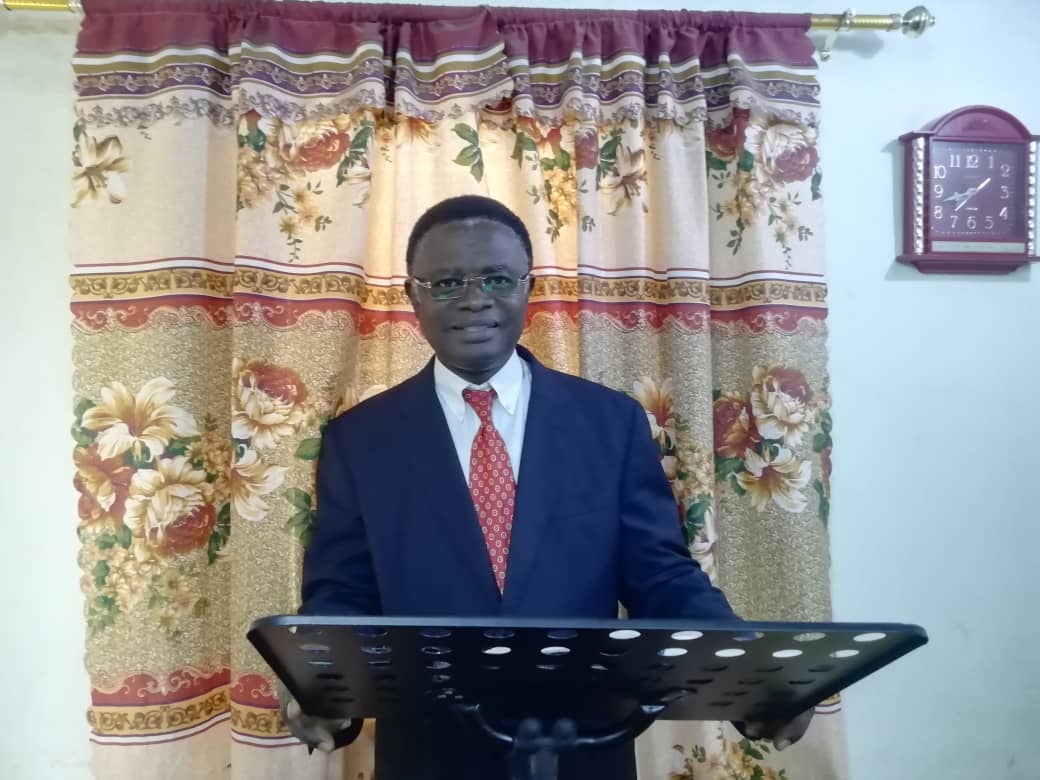 When our love once pass on we sometimes tried not to cry but, we couldn’t resist it. Even though we knew that we had hope, but it was shocking to see someone you love inside a casket. As Christians, we know death is not the end of our lives, but the beginning of a new life in Christ.

When Moses died, the people mourned, but that was not the end of the story. God raised another great leader from among the people that would lead them into the Promised Land. God’s presence and power remained faithful even in the midst of chaos and uncertainty.

This was a heartbreaking moment for Moses. In Numbers 27:12-17, God foretold Moses’ death. Because Moses disobeyed, this great leader of Israel was not allowed to set foot in the Promised Land. To some people, this situation may seem unfair. After all, Moses spent 40 years in the dessert wandering until the rebellious generation was gone. So often, we forget our God is a God of justice, He is God who punishes sin.

God explained to him that because of his disobedience (Numbers 20:6-12) in the desert, he was disqualified from entering the land. Moses failed to trust God enough to honor him as holy in the presence of the Israelites. This act of disloyalty kept him from entering the Promised Land.

We can now see two sides of God’s character. God showed his justice, mercy and grace throughout the wilderness experience. Sometimes God was gracious and merciful. Other times, God revealed his rage against sin and disobedience. Moses did almost everything right, despite being in charge of a heavy burden. As he came to the end of his life, God revealed his mercy by allowing Moses to see the Promised Land and to hear God’s assurance that, in fact, the Israelites were going to receive the land God promised to Abraham, Isaac and Jacob.

God also revealed the other side of his with regard to character. Moses learned that even though God is merciful and slow to anger, God keeps his promises. God reminded Moses that he was not crossing over the land. God is love. God is merciful and gracious, but oftentimes we forget that our God is consuming fire, a God of justice, a God who does not leave the guilty unpunished. He punishes people for their sin (Numbers 14:18).

God’s promise about Moses’ death was fulfilled that same day. Moses was 120 years old when he died and was buried on top of the mountain. There are a few highlights in this story. First, even though God kept his promise about Moses’ death and prohibited his crossing into the Promised Land, God took care of him until his last breath. The author of Deuteronomy accentuates that God himself buried Moses. When Aaron died, Moses and Eleazar (Aaron’s son) were there to witness and to assist with the burial. When Moses died, no one else was there except God. He assumed full responsibility of Moses death and buried.Bottom of Form

Second, Moses was 120 years old. Before the flood described in Genesis 6-8, it was common for people to live hundreds of years (see Genesis 5). After the flood, the long lifespan decreased dramatically. Highlighting Moses’ age demonstrated God’s care for him.

The people grieved for Moses 30 days. God’s mercy was revealed in the time of death. Moses, the great leader who tolerated the Israelites for 40 years in the wilderness, was gone, but God’s presence was still with the people and their new leader, Joshua. God did not abandon them. God kept his promises.

Can you and I trust God today with all your heart, soul and strength even in the midst of distresses, challengers, disappointment and hardship? Let’s consider and let’s choose to live in total obedient to God at all time. Our God is rich in His mercy but at the same time He is the God of justice and judgment. He will punish sin whether it is small or big, nonetheless God Loves sinners. He wants sinners to repent and trust in Him for their eternal salvation in Jesus Christ only.

Our God is a Man of War