Let them Children Come to Jesus 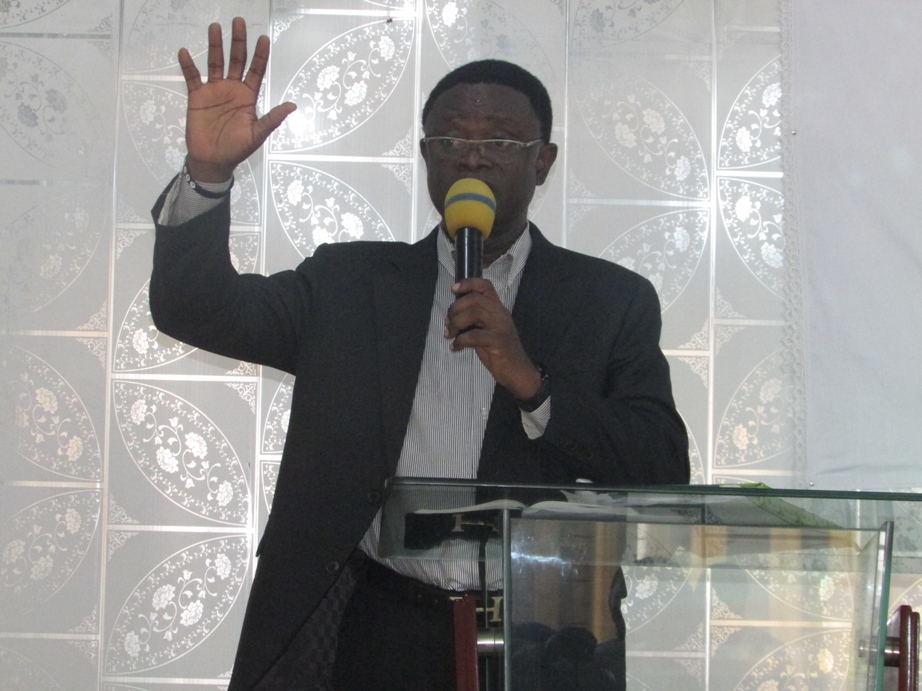 Summary: Jesus said LET the children come, LEARN from them and LOVE them completely.

Two brothers were always getting into trouble. Whenever something went wrong in the neighborhood, or in school, they were usually to blame. One day their parents decided to ask their pastor for help. The pastor decided he would see them one at a time. He wanted to remind them that, no matter where they were or what they were doing that God was with them and saw them. The pastor met with the first brother. He pointed his finger at him and, “Where is God?” The boy looked under the desk, in the corners of the room, out the window, but said nothing. Again, the pastor asked, “Where is God?” The boy panicked and ran out the door and all the way home. Finding his brother he dragged him up to their bedroom and said, “We are in BIG trouble.” The brother asked, “What do you mean BIG trouble?” He stammered and replied, “God is missing and they think we did it.”

Mark 10:13; People were bringing little children to Jesus to have him touch them, but the disciples rebuked them. 14 When Jesus saw this, he was indignant. He said to them, “Let the little children come to me, and do not hinder them, for the kingdom of God belongs to such as these. 15 I tell you the truth, anyone who will not receive the kingdom of God like a little child will never enter it.” 16 And he took the children in his arms, put his hands on them and blessed them. 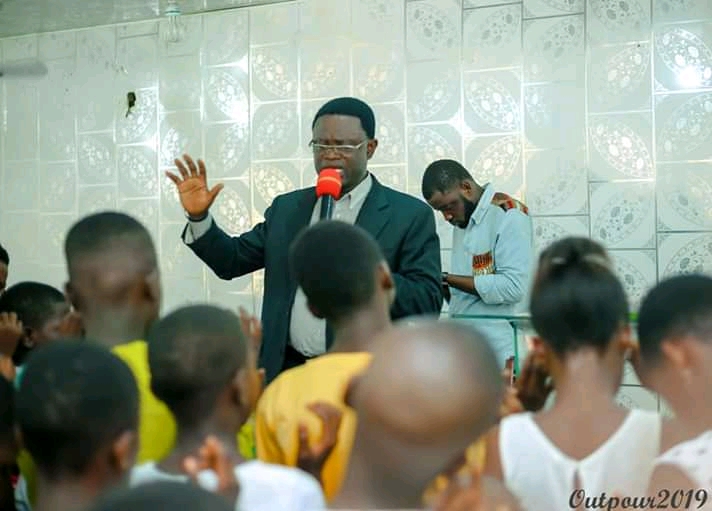 The problem is that there are many barriers to kids getting to Jesus. Sometimes those barriers even come from the church. In this passage the disciples felt that Jesus had better things to be doing with His time then hanging around with children. Unfortunately there are times in the church when we do not place the priority on children’s ministry that we should.

It says that Jesus was INDIGNANT when he saw this. The word is AGANAKTEO which means very grieved. He was angry!

I am so happy that we have a Church or Ministry Like LoRae Foundation International that honors and values children and seeks to remove obstacles to their getting to Jesus.

Why is it so important for kids to get to Jesus? That is when most of us make the decision to follow. As parents we only have our children for a limited number of years in which to make an impact on their lives. Statistics show that people who do not receive Jesus before they leave High School probably never will (8 out of 10). After university this is even more truer (9 out of 10).

I know that some of you may have grown up in a place that did not encourage children to be active participants in church. I do not understand that.

A preacher wanted to show off his garden to a man who wouldn’t let his children attend church … he wanted them to wait until they were old enough to decide for themselves. When they walked into his garden, it was full of weeds, which were choking out his squash, beans & okra. The man said: “This is a pitiful excuse for a garden!” To which the preacher replied: “I just wanted to wait until the vegetables had a chance to decide for themselves what they wanted to do!”

Parents – get your children to Jesus no matter what it takes. Don’t let anything come before that, not even education. Don’t be so concerned with their getting an A on their math test that they grow up unequipped to face life’s ultimate test. Don’t be so concerned with athletics. You don’t want them to win the big game at the expense of losing out on what is truly meaningful in life. Don’t get in the way of children coming to Jesus. Let them come.

Jesus said that the kingdom of God belongs to SUCH AS THESE. God does not want us to BE children but be LIKE them. It is not the age but the attitude He is talking about. Children remind us of what childlike faith and childlike dependence is all about.

A certain Noble man and a Good Father was out walking with his daughter. He asked if she knew where she was going and she said no. He asked if that scared her and she said “of course not – you are with me”. Our awareness and consciousness of God presence with you or us no matter what happens and where you are now or may be tomorrow.

Children remind us of what it is to look at the world with wide eyed wonder. They remind us of who we used to be before the world beat us up and made us cold and apathetic. I love working with kids because they are so open and honest with you. You always know where you stand.

A minister was speaking to the Sunday school about the things money can’t buy. “It can’t buy laughter and it can’t buy love” he told them. Driving his point home he said, “What would you do if I offered you $1,000 not to love your mother and father?” Stunned silence ensued. Finally a small voice queried, “How much would you give me not to love my big sister?”

Many years ago Robert Fulghum wrote a book titled: “All I Really Need to Know I Learned in Kindergarten.” This book was his way of sharing all that he thought we would need to live by in order to be happy and successful in life. He says:

It says that Jesus “took the children in his arms, put his hands on them and blessed them”. What a great model for us in how to love. How do you learn to love a child? You do what Jesus did:

Jesus could have just waved and spoken to the children from a distance but he didn’t. It says He put His hands on them. Do you make it a habit of physically touching your kids? There have been lots of studies done about the importance of physical touch especially early in childhood development. Babies that are not held do not do as well as babies who are held often.

A little four year old girl became frightened late one night during a thunderstorm. After one particularly loud clap of thunder, she jumped up from her bed, ran down the hall, and burst into her parents’ room. Jumping right in the middle of the bed, she sought her parents’ arms for comfort and assurance. “Don’t worry, Honey,” her father said, trying to calm her fears. “The Lord will protect you.” The little girl snuggled closer to her father and said, “I know that, Daddy, but right now I need someone with skin on!”

When it says that Jesus blessed them it means that He spoke love into their hearts. When was the last time someone really blessed you by speaking an encouraging word into your life? When was the last time you blessed your child by speaking love into their hearts? As a parent, is the only time you speak to your children to discipline them? That must be balanced by affirmation and affection.

Today, take the opportunity to bless a child.