You Are Who God Says You Are 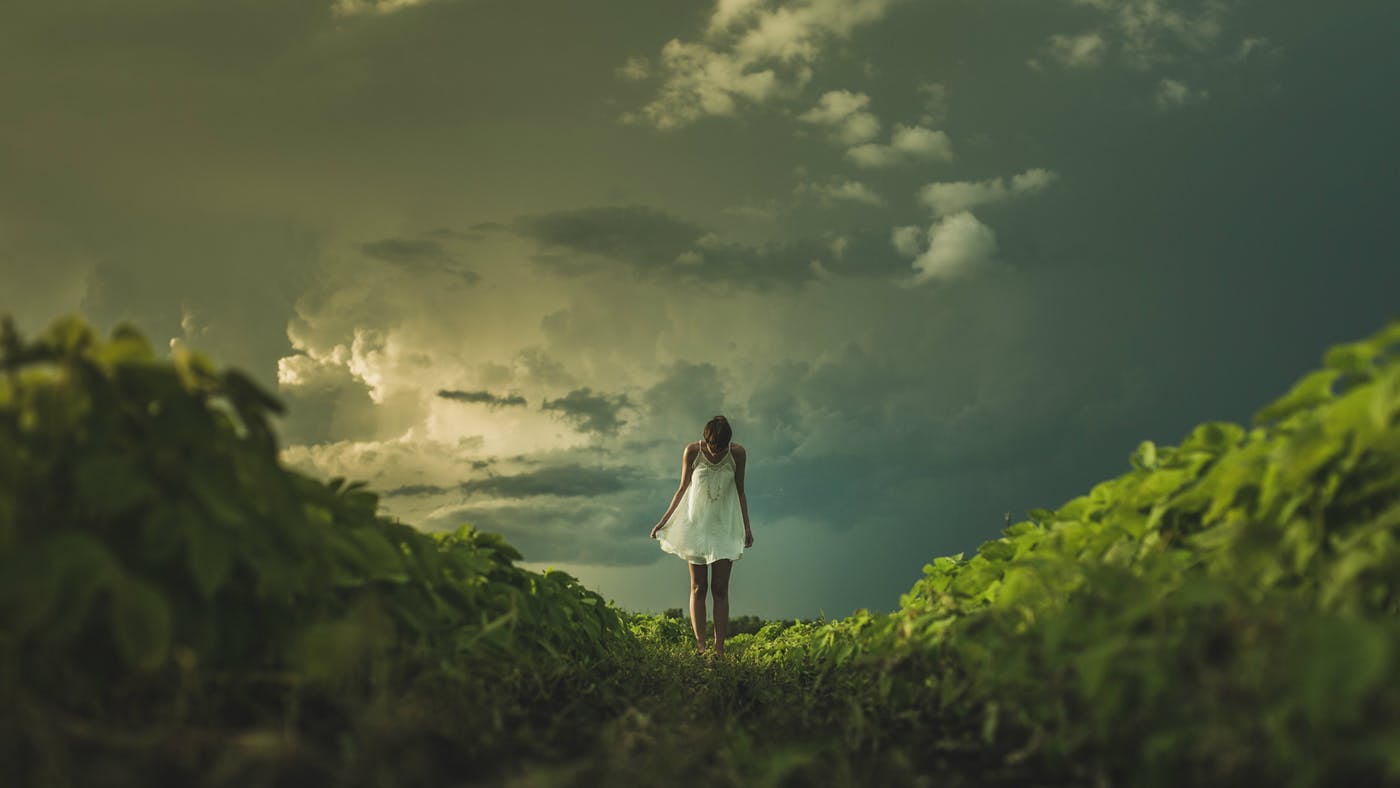 in Christian Life and Faith, Encouragement

While he was still a long way off, his father saw him and felt compassion, and ran and embraced him and kissed him. (Luke 15:20)

He sat alone with pigs.

Not long ago, he dressed in fine clothing, drank the finest wine, and laughed with what he called his friends. He smiled at women who smiled back, before he learned that friends could be bought and love could be rented. When the money was gone, so were they. When he needed them, they gave him nothing (Luke 15:16). Now, he sat covered in mud.

If you would have joked that he, a Jew, would be working as a pig-feeder, he would have said he preferred death first. But here he was, envious of what the unclean swine ate. He wondered how much longer he could take it. He missed home.

He grimaced. How shamefully he had treated his father. He asked for his inheritance before his father died — slapping him in pursuit of his pleasures. As he saw his father’s house disappear upon the horizon, he had smiled. He thought he was heading into freedom, into joy, into pleasure. Now, he lived to feed pigs. He reasoned, “How many of my father’s hired servants have more than enough bread, but I perish here with hunger!” (Luke 15:17).

A Son Appears on the Horizon

There it was, just as he had left it. He rehearses his lines in his mind, “Father, I have sinned against heaven and before you. I am no longer worthy to be called your son. Treat me as one of your hired servants” (Luke 15:18–19). But as doubts begin to cloud his mind, a figure appears from the house. There his father is, just as he had left him.

But something happens that he doesn’t expect: his father begins to run to him. Had he ever seen his father run? He always composed himself with such dignity, but here he is, an elderly Jewish man, running to him. Is he coming to chase me away?

The wayward son braces himself for a slap but receives an embrace. He expects banishment but is met with kisses. His mumbling apology and thoughts of unworthiness are swallowed up by the love of a Father who will not call his starving son a servant. A ring is placed on his finger; the best robe is placed upon his back. Sandals adorn his dirty feet. The fattened calf is slaughtered, and the celebration begins. The son who was dead, has come alive again; he was lost, and is found (Luke 15:24).

Life is where this Father is.

A Son Died on the Horizon

You may wonder, given all your past and remaining sin, Who am I that the highest King would welcome me? You recite your unworthiness to yourself, you sit in the pigsty of an old sin, and not only wonder how you got there, but how your King can receive you. The answer is not found in your inherent worthwhileness, nor in God’s neediness for you. You are celebrated, crowned, kissed, and loved because your true elder brother, the one who does not moan when you are welcomed home, went into the city after you and paid off your debts with his own life. He suffered for our sin, and purchased our acceptance.

The ring you wear is his. The best robe that now covers you is his. His sandals, which John the Baptist was unworthy to untie, now rest upon your feet. God isn’t so cheaply sentimental as to forget all your crimes, but he is so loving as to sacrifice himself for all of them.

I Am a Child of God

If you have been reborn, if you are repenting of your sin and believing the gospel, you are a child of God. And this status comes with authority: “To all who did receive him, who believed in his name, he gave authority to become children of God, who were born not of blood, nor of the will of the flesh, nor of the will of man, but of God” (John 1:12–13).

You are chosen, not forsaken. You are free, not a slave. He is for you, not against you. You are his child, not an orphan. That is who you are. Because that is who he says you are. And that is who he died for you to become.

He loves you. He embraces you. He crowns you. Never settle for living in the mud, feeding pigs.

Desiring God partnered with Shane & Shane’s The Worship Initiative to write short meditations for more than one hundred popular worship songs and hymns.

Greg Morse is a content strategist for desiringGod.org and graduate of Bethlehem College & Seminary. He and his wife, Abigail, live in St. Paul.