WHAT IS THE MEANING AND SIGNIFICANCE OF CHRISTMAS FOR CHRISTIANS? 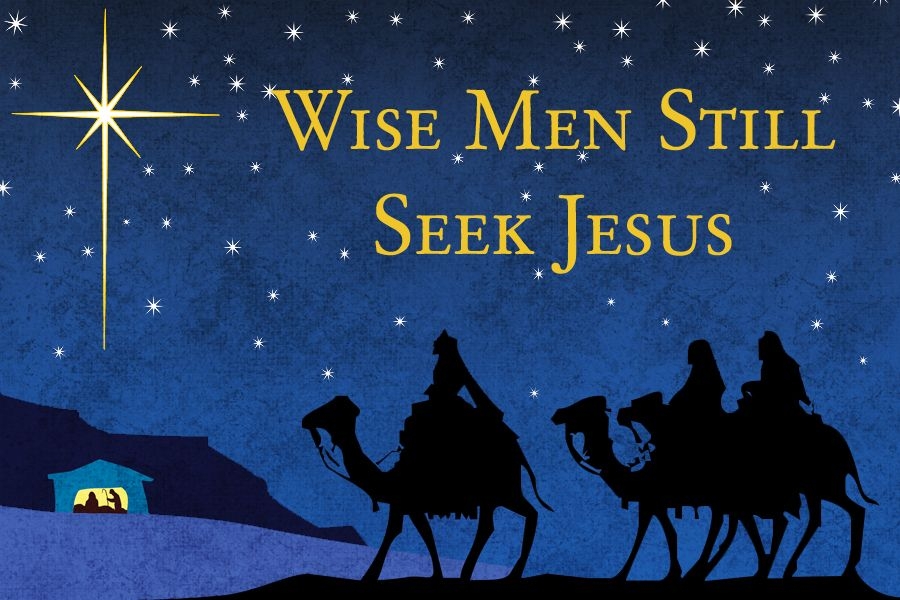 It’s the time of year when we explain what Christianity is about.

Basically, we know from a variety of scientific arguments that the universe was created and fine-tuned for life by an intelligent agent that existed causally prior to the beginning of the universe, because this agent brought the universe into being. Our purpose as humans is to enter into a two-way loving relationship with this Creator/Designer of the universe. This is the only way that we can ultimately be happy and fulfilled.

Now, when you look at human experience, none of us is interested in finding out about the character of this Creator/Designer, because we are afraid that if we find out too much about him then we will have our freedom to do as we please constrained by the demands of a relationship with an all-powerful, all-good being. Just knowing that such a person exists and has a character distinct from our own is enough to cause us to flee from him so that we can stay autonomous from the obligations of the moral law that he expects us to follow.

Christians believe that this universal desire to avoid an all-powerful, all-good God who will judge us is a result of bad behaviors inherited by us from the very first rebellion against God by our ancestors. Ever since that rebellion, the capability for relating to God has been lost, because we no longer have the ability to stop our rebellion against God. Christians call the first rebellion of our ancestors “The Fall of Man”.

What does this rebellion look like for us today? Well, we want to do whatever we want, in order to be happy, and to ignore God’s demands. We want to have happy feelings, including security, community and being morally good, all without a relationship with God. We want to acquire and rearrange matter for our selfish ends without acknowledging and honoring the Creator/Designer of that matter. And, of course, we would like other people to affirm, voluntarily or involuntarily, that our rebellion against God is really the height of moral goodness.

Additionally, some people imagine that God, if he exists at all, must desire our happiness. And of course when their needs are not met by this invented God, then they become even more bitter at God, and eventually decide that God could not really exist since their selfish needs are not being met by him. It never seems to occur to us humans that some pain and suffering may be permitted by God in order to turn our attention away from pleasure and security in this life, and back towards a relationship with him.

This is the mess we find ourselves in. This propensity for turning away from God and trying to pursue selfish happiness and security apart from a relationship with God is what the Bible calls “sin”. Every single one of us deserves severe punishment for refusing to pursue a genuine two-way love relationship with the God who is there. That is the mess we are in before Jesus appears to address this problem.

I cannot say much about how Jesus solves the problem of rebellion against God, because that is really the story of Easter, and today we are dealing with the story of Christmas. But I can say that the solution to the problem requires that God step into history to communicate with his creatures and to perform actions in order to be reconciled with them. That is the message of Christmas: God is stepping into history to do something to end our rebellion. Easter is the story of what he does.

This is talked about in the Bible in John 1, for example.

2He was with God in the beginning.

3Through him all things were made; without him nothing was made that has been made.

4In him was life, and that life was the light of men.

You can substitute the word “Word” there for Logos, which really means logic or reason or wisdom. This is a person with a divine nature, identified with the eternal being of God, who exists causally prior to the creation of the universe, who is going to take on an additional human nature, including a human body. (Christians believe that there is one divine “what” being and three divine “who” persons). Software engineers, you can think of Jesus having two natures as multiple inheritance in C++.

10He was in the world, and though the world was made through him, the world did not recognize him.

11He came to that which was his own, but his own did not receive him.

12Yet to all who received him, to those who believed in his name, he gave the right to become children of God—

13children born not of natural descent, nor of human decision or a husband’s will, but born of God.

14The Word became flesh and made his dwelling among us. We have seen his glory, the glory of the One and Only, who came from the Father, full of grace and truth.

Here the word grace doesn’t mean like a graceful ballet dancer. It means an instance of mercy received from a superior. A person (a “who”) identified with the divine being (a “what”) has decided to make us a top-down offer of mercy.

The same message of God stepping into history is found in the Christmas carols that people sing at Christmas.

O holy night! The stars are brightly shining.
It is the night of the dear Savior’s birth.
Long lay the world in sin and error pining,
Till He appeared and the soul felt its worth.

Now look at “Hark! The Herald Angels Sing“, which one of my favorites:

Hark! The herald angels sing,
“Glory to the newborn King!
Peace on earth and mercy mild,
God and sinners reconciled.”

And that is why people celebrate Christmas. It’s the anniversary of the birth of Jesus. It is the story of God stepping into history to be reconciled with his rebellious creatures. It’s the story of the divine Logos subjecting himself to the life of a creature in order to rescue us from our sinful, self-destructive rebellion. This love for undeserving creatures is above and beyond the call of duty. We didn’t love him, but instead he loved us first, and he loved us enough to come down here and suffer with us so that we could be reconciled with God.