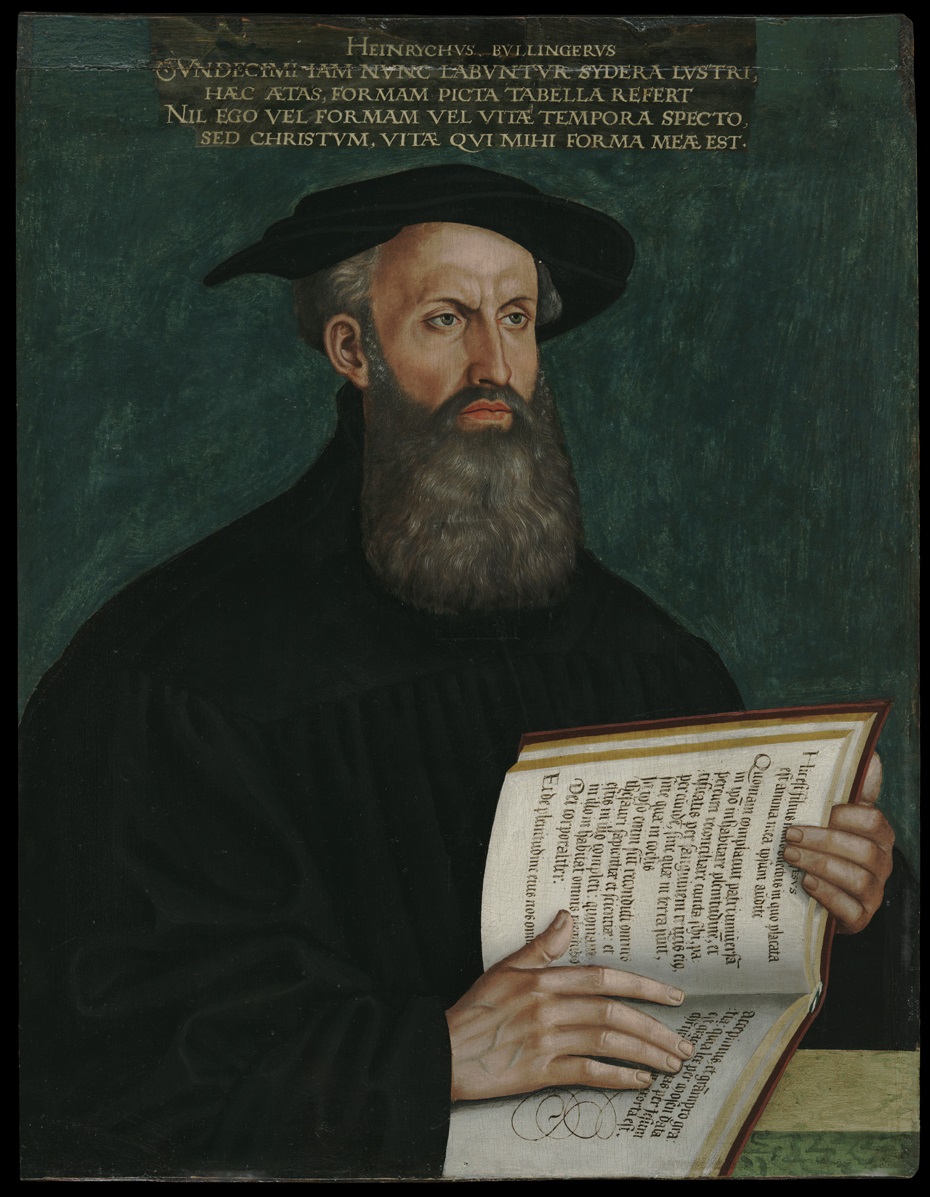 “What is God like? Whom should we follow?” Many people must have been asking these questions during the turbulent times that we now celebrate as the Reformation. Reformers, counter-Reformers, humanists, and Anabaptists argued (and sometimes fought) to define our understanding of God and his gospel. Nothing could be of greater importance.

Many of the people who struggled together (or against each other) during the Protestant Reformation are still well known in the twenty-first century. But the work God did through the Reformation included a cast of hundreds, even thousands, unknown to many of us today. Among this group is Wolfgang Capito (1478–1541), a Reformer who desired more of God and preached the gospel while promoting peace. And for that reason, he was often in trouble with his reforming friends.

Wolfgang Capito was born in France in 1478. Wolfgang’s father, Hans, was a poor and frugal smithy. He valued education and sent his son to a Latin school and then for training as a doctor. When Hans died in 1500, his last words were a command, warning Wolfgang against rashly becoming a priest.

Rashly or not, Capito was already moving in that direction. Abandoning medicine, he studied theology. Specifically, he was trained as a Christian humanist, becoming a student and a close friend of Erasmus. As a humanist, he loved the biblical text and biblical languages, desired Christianity’s reform (particularly the morals of its leaders and priests), and yearned for peace. Soon he was ordained for service in the Catholic Church.

Capito was sent to Basel in 1515. There, in Basel Minster, he was slowly drawn out of Catholicism, and mere humanism, into the Reformation. While in Basel he became friends with Zwingli and a correspondent of Luther. During this time, Luther’s theology confused him. At first, he begged Luther to be less offensive, especially to the pope.

This counsel Luther did not heed! Even so, Capito eagerly published Luther’s works in northern Europe in 1518. Yet, still a humanist, Capito truly did not understand. He continued to engage in a dialogue with Luther, and then in 1522 he visited Wittenberg. While disturbed by the tragic sin he witnessed there, yet he also discovered the heart of the Reformation in the gospel — God found his heart.

A Call for Peace

When God shifted him from a humanist to a theological Reformer, Capito explained it this way: “I have moved to the side of the pious Papists and Lutherans who seek only the soul’s salvation and nothing temporal; and I admonish them to Christian unity, as much as God gives me grace” (Wolfgang Capito, 94). His heart was now God’s. Yet his humanist training resonated deeply with the biblical call for peace.

During his lifetime, he wrote three hymns. One of them endured in German hymnals for centuries and is titled “Give Us Peace”:

Give us that peace that we do lack,
Through misbelief, and in ill life.
Thy Word to offer Thou dost not slack,
Which we unkindly gainstrive.
With fire and sword, this healthful Word
Some persecute and oppress.
Some with the mouth confess the truth
Without sincere godliness.

Though God’s word was powerfully being preached throughout Germany, France, and beyond, yet there was persecution and oppression within the Reformation which wearied Capito and sent him to his knees in prayer — and to his pen. He continued to call Luther and Zwingli to find common ground on the theology of the Lord’s Supper, and he called for mercy to be shown to the Anabaptists.

Throughout his life as a Reformer, many interpreted his call for mercy to theological opponents to mean he agreed with those opponents. Yet, mercy is not agreement; his condemnation of violence, coercion, and even offensive language was a call to God’s people not to interfere in the work of the Holy Spirit to discipline those who oppose.

“What is God like? Whom should we follow?” Such questions still challenge the world today. As we seek to call many to delight in the God of Luther and Calvin, we would do well to follow Capito’s example and God’s command: “The Lord’s servant must not be quarrelsome but kind to everyone, able to teach, patiently enduring evil, correcting his opponents with gentleness. God may perhaps grant them repentance leading to a knowledge of the truth” (2 Timothy 2:24–25).

We are called to gentle and peaceful engagement, even at the risk of being misunderstood.

For more on Wolfgang Capito:

Wolfgang Capito: From Humanist to Reformer by James M. Kittelson