The rise of the fragile Christian: How ease is becoming a way of life 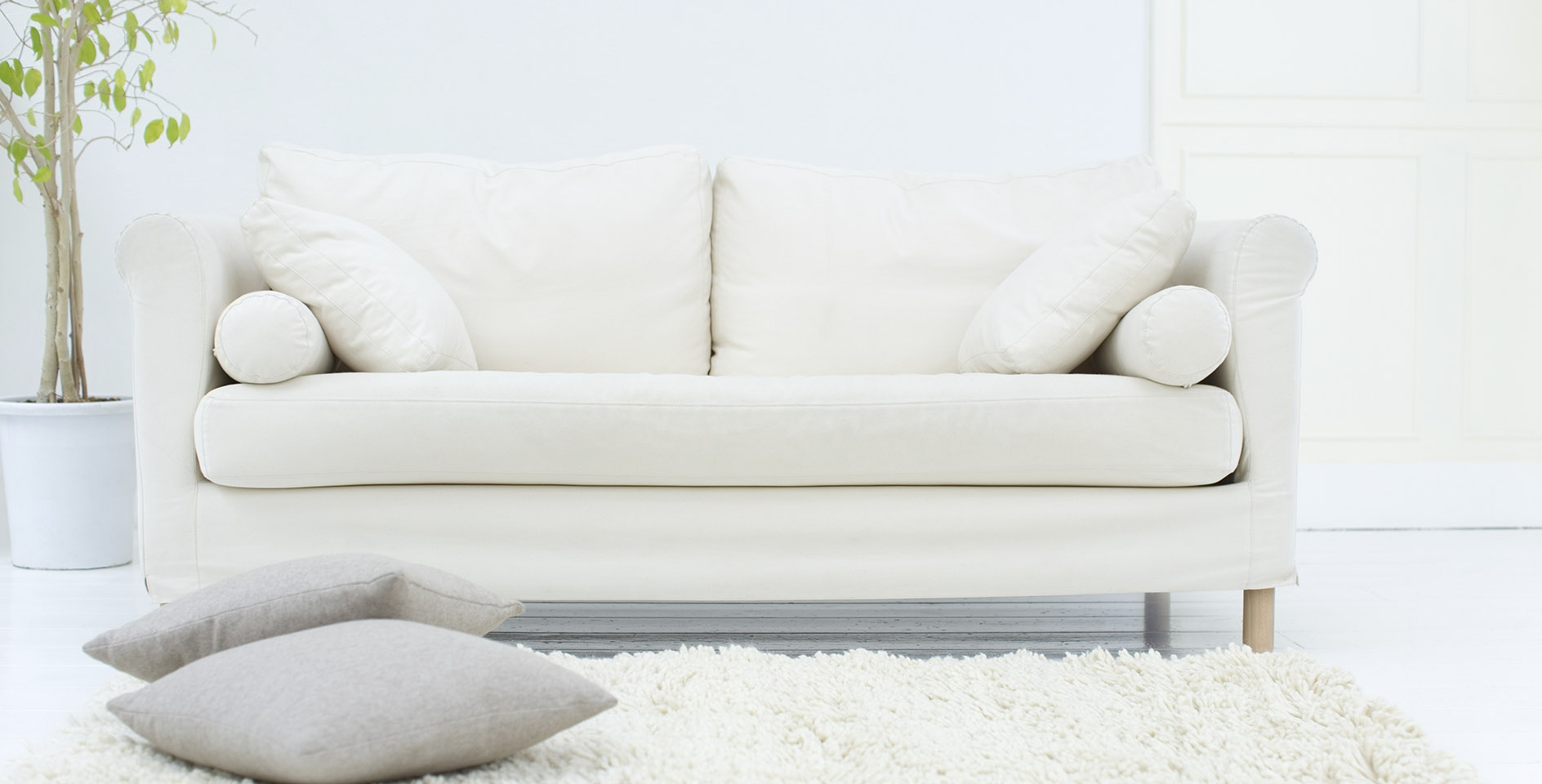 in Christian Life and Faith, Family

When life is hard, it’s hard. Pain is not a fiction. Stressors can confuse and discourage us. Sometimes we bend, buckle, and even break under the weight of our responsibilities. Consequently, we do not always think or behave as we should.

Depression and other emotional health challenges are a way of life for many Christians. A widely prevalent generational family dysfunction has left many adults totally unprepared for marriage and parenting expectations. Cultural pressures moving away from traditional gender and sexuality norms create confusion and conflict in our hearts and often in many of our relationships. Just to pile on, cynicism and hypercriticism on the political front has never been higher.

None of this is easy, and much of it is overwhelming. So renewed efforts to build greater empathy, to show compassion to the broken, and to care for the vulnerable are more important than ever. For the Christian, however, the responsibilities of justice and mercy are ours to give as much as they are ours to receive.

Jesus said whoever wants to be first must become a slave (Matthew 20:27). He said He had nowhere to lay His head (Matthew 8:20). His life of love for others was characterized by personal sacrifice. In Dietrich Bonheoffer’s Cost of Discipleship, he wrote, “When Christ calls a man, he bids him come and die.” More recently, David Platt wrote,

While most Western Christians accept the idea of self-sacrifice, many seem ill-prepared for what the Gospel actually requires. Rather than the saints showing up for the work of ministry, we are witnessing the rise of an army of fragile Christians who would rather cling to privilege than carry their cross.

This fragility shows up in at least three areas of life:

Although the apostle Peter wrote, “Dear friends, don’t be surprised when the fiery ordeal comes among you to test you as if something unusual were happening to you” (1 Peter 4:12), the fragile Christian often finds the disagreeable or even opposing forces bearing down on them as unusual. Even small sacrifices are seen as a nuisance or interruption rather than as privilege.

These fragile Christians react in shock when people who have no allegiance to Jesus, and perhaps no real knowledge of Him, make moral decisions that are counter to a biblical worldview. They forget that sin’s power darkens the heart and sears the conscience of the unbeliever. Instead of being grieved over sin and motivated to bear witness of the redeeming work of Jesus, the fragile Christian gets offended, frightened, or both.

This moment in history, however, calls for more than cowering defensiveness. Jesus who created heaven and earth and conquered the grave lives in us, and His Gospel is still the power of God for salvation for everyone who believes (Romans 1:16). So rather than shouting down everyone who offends us, we can trust Jesus as we engage the culture with a winsome joy, practical compassion, and steady confidence.

Despite all the forces working against it, God’s design for marriage is still best for everyone.

When sin entered the world, family life got a lot more difficult, but it didn’t make it impossible. Even outside of the Garden of Eden, Adam and Eve were restored to God and to each other, established a home, had children, and made a life for themselves. Yes, they suffered great loss, but they experienced the amazing grace and mercy of God as well.

Despite all the forces working against it, God’s design for marriage is still best for everyone. God-given roles and responsibilities for husbands and wives are still superior to any alternative. Yet the fragile Christian wants to abandon God’s design to experiment with more comfortable or culturally normative options. Fragile men chase hobbies over holiness in a chronic effort to avoid their responsibilities of spiritual leadership. They make distraction rather than duty a way of life. Fragile women insist on rights and freedoms at the expense of upholding child rearing as the greatest privilege known to the human race.

On the parenting front, we know that some children need ongoing counseling or special medication, but fragile Christian parents assume their kids need therapy when in fact they just need consistent, compassionate spankings and other measured discipline that teach them that a little pain now can prevent great pain later.

Perhaps modern day parents didn’t see a good parenting model during their childhood, but the fragile Christian parent blames others, escapes to Netflix, and refuses to learn from the experience and wisdom of their church family or from the plethora of Christian books, blogs, and conferences available. Too busy chasing their dreams or nurturing their insecurities, they refuse to submit to God’s Word, learn something new, and break the pattern of nominalism and dysfunction.

It does not have to be like that. Family life comes with many challenges, but ours is not the first generation to experience the complex and contrary hardships in the home. Obedience is possible outside the garden. Men and women still discover their greatest joy (and success) on the old path of God’s biblical design for manhood, womanhood, and childrearing.

Solomon the Wise, said, “There is an occasion for everything; a time for every activity under heaven” (Ecclesiastes 3:1, CSB). The ebb and flow of life is constant and constantly changing. Certain seasons require something of us that other seasons do not. We can do some activities when we are young that we cannot do when we are old. We have opportunities later in life that were not possible when we were starting out. We go through seasons of health, seasons of suffering, seasons of prosperity, and seasons of want.

These seasons, however, are not parenthetical to the sovereign work of God in our lives. There are no inconsequential detours on the Christian’s timeline. Instead, these seasons are a gift inviting us into the middle of God’s eternal work.

Without question, none of us can do everything in every season of life, but every season requires self-sacrifice. That sacrifice means we delay gratification, we put others first, and we do things we don’t want to do in order to become what God intends for us to be. Obedience is usually inconvenient, but today’s obedience creates tomorrow’s opportunities.

As it turns out, Christian self-abandonment asks us to do more than agree to terms and conditions, but to practically live with the consequences of them in every realm of life. Our weaknesses are real, but they are never an excuse for indifference to the Gospel mission. Instead, it is in weakness that the humble, dependent, and determined Christian experiences the perfecting power of God (2 Corinthians 12:9) and joins His activity to turn the attention of the world to the glory of His Son.

Hearing the Voice of God

The Remedy for a Spiritual Coronavirus